There are City streets, public sidewalks, public parking lots, and ice rinks under the City's jurisdiction, which are affected by the Snow and Ice Control policy. The following is a general sequence of operations:

The Public Works Supervisor has the responsibility of determining plow routes and sequencing of operations. The Supervisor shall retain latitude to adjust sequencing or route assignments based on storm conditions, equipment and personnel availability and/or other conditions warranting changes.

The boulevard is a public right of way acquired by dedication, reservation, prescription, or condemnation occupied or intended to be occupied by a street, sidewalk, trail, snow storage, traffic control signs and devices, utilities and utility structures, and drainage.

The City is divided into 15 dump truck routes which remove snow from streets and perform salting and anti-icing operations.

Blaine's 99 miles of sidewalks and 62 miles of trails are broken into 6 routes. Priority is given to school routes followed by neighborhood sidewalks and trails.

Blaine has approximately 405 cul-de-sacs, bump outs, and medians which are divided into 11 routes.

Priority locations include, but are not limited to: 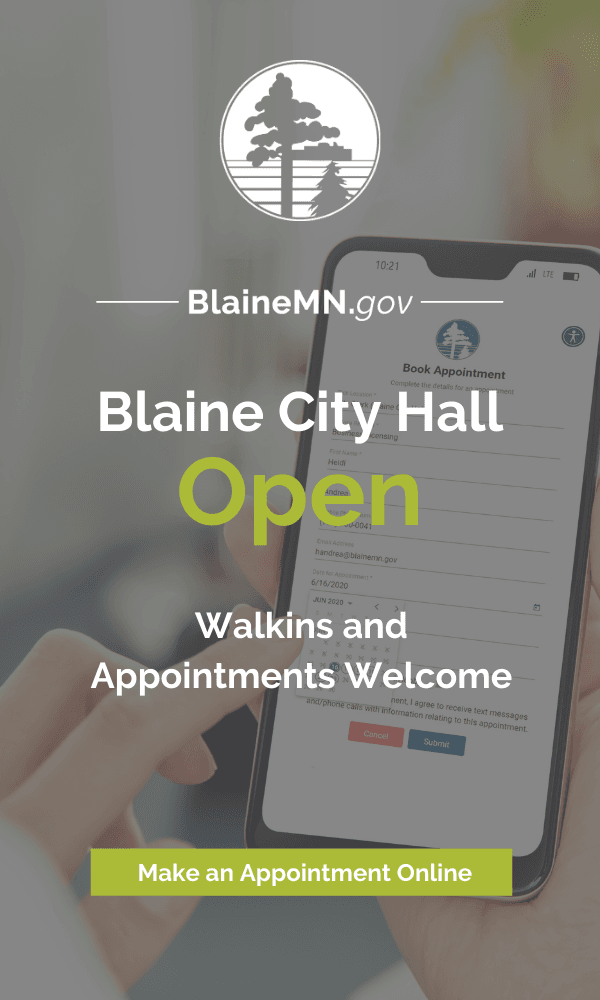 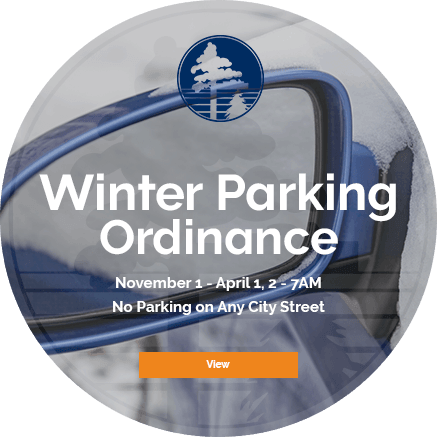