Construction has been completed.

If you have any questions regarding the project, please contact Bolton & Menk Inspector Travis Pearl at 612-599-3191 or Travis.Pearl@bolton-menk.com.

Phase 1: 90th Lane, Jackson street and the North Half of Van Buren and Tyler Street

Phase 2: Polk street and the South Half of Van Buren and Tyler Street

The project will fully reconstruct these streets to the City’s standard typical section for residential streets, which consists of 3.5 inches of bituminous pavement over 6 inches of class 5 gravel base and B418 concrete curb and gutter.  The streets will be built to the city standard width of 29 feet from back of curb to back of curb with the exception of Polk Street south of 91st, which will be constructed to a width of 34 feet, face of curb to face of curb, to accommodate an 8-foot wide parking lane on the east side. In addition, all of the existing concrete pedestrian ramps along Polk Street will be removed and replaced to meet current ADA standards.

Minor storm sewer work will be done which will include extending storm sewer south along Van Buren Street, Tyler Street, and Polk Street from the existing catch basins at 91st Avenue to improve the drainage characteristics of the area.

Water main work, including replacing the existing residential water curb stops and replacing hydrants and certain water main valves, will be included with this project.   Residents will be notified in advance of any required temporary water shut offs that will be needed to complete this water main work.

The project will consist of a 2.5-inch mill/overlay of the existing bituminous pavement. Approximately 10% - 20% of the existing B618 concrete curb and gutter is in poor condition and will be removed and replaced. The concrete sidewalk is in relatively good condition. It is proposed to remove and replace only the damaged (i.e. cracked, settled, heaved, etc.) sidewalk panels.

The project will fully reconstruct 90th Lane to the City’s standard typical section for residential streets, as described above. The current width of 31 feet, from back of curb to back of curb, will remain to accommodate the existing storm sewer catch basins. Due to the high amount of damaged curb, the project will remove 100% of the existing surmountable curb and replace it with new B418 concrete curb and gutter.

Garbage and recycling pickup will remain on the same day as normal.

Any sprinkler systems that are damaged during construction will be repaired by the contractor as a part of the project.  Repairs are done once the boulevard is being restored with sod and topsoil near the end of the project.

Please note the project schedule is approximate and is subject to change.  The contractor will begin with Phase 1 of the project which includes 90th Lane, Jackson Street from 91st Avenue to 89th Avenue and the south halves of Van Buren and Tyler Street.   The remainder of the streets not listed in Phase 1 will be done in Phase 2.

If you have any questions or concerns during construction, please contact the project inspector by phone or email. 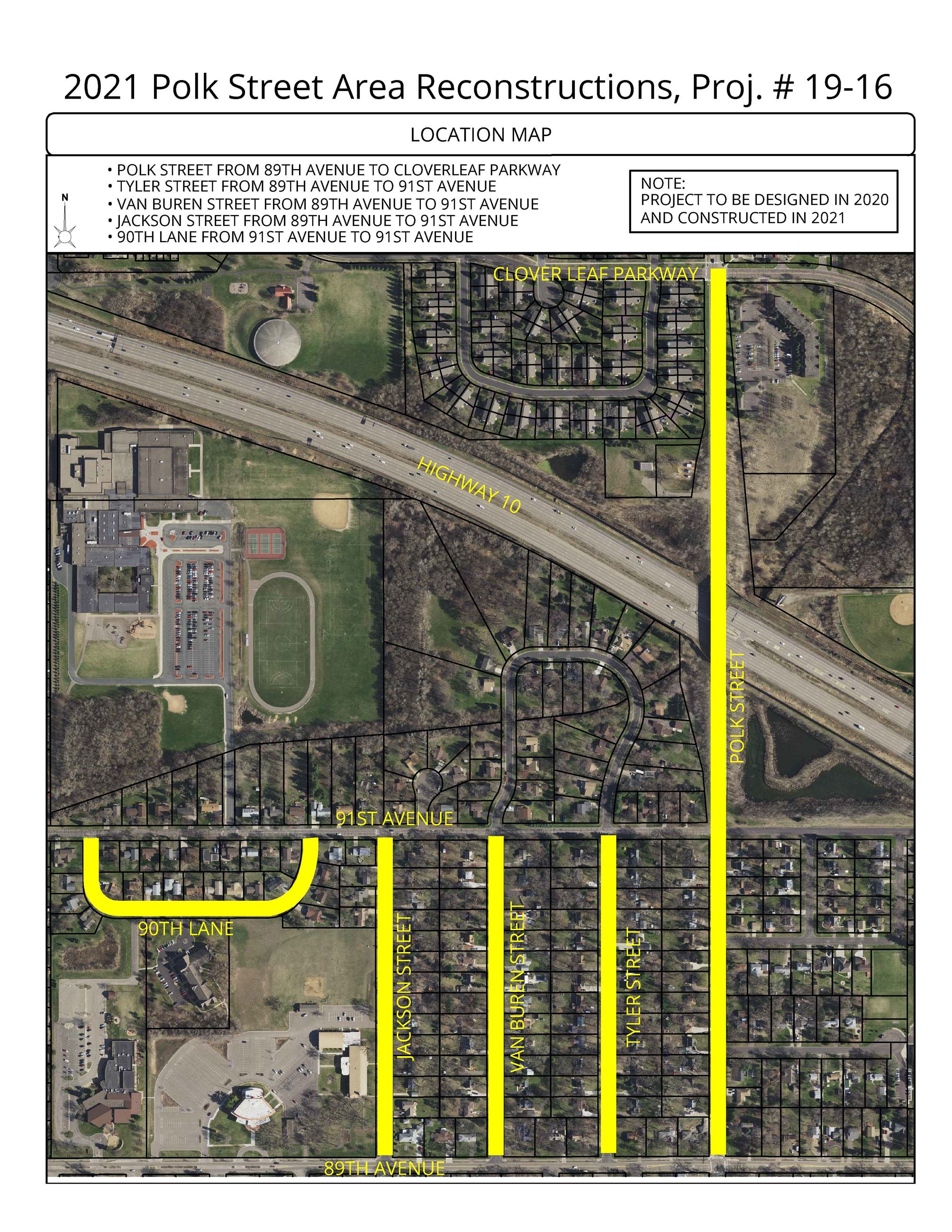 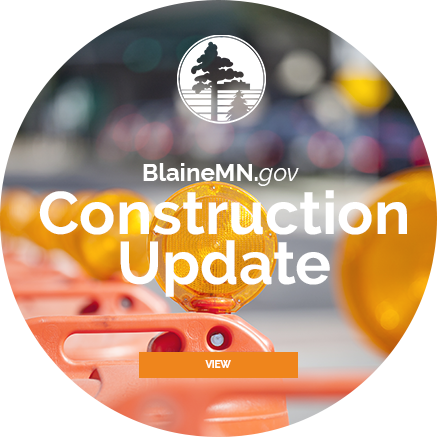